Commissioned by the Gray Gallery in Winchester, Virginia for the Museum of the Shenandoah Valley (MSV), this triptych celebrates MSV’s 10th anniversary. The project involved creating an artwork that celebrated an object from the permanent collection. As a graphic designer, I was smitten by a recently re-accessioned 1806 “Henkel” printing press. It was used by Ireneus Henkel to print German publications. I decided to deconstruct the press into a triptych to fit between the windows of the “Art in the Halls” space. Each panel features a prominent printer: Johannes Gutenberg, Benjamin Franklin, and of course, Ireneus himself. I later learned the press was cobbled together with parts from three different locations! 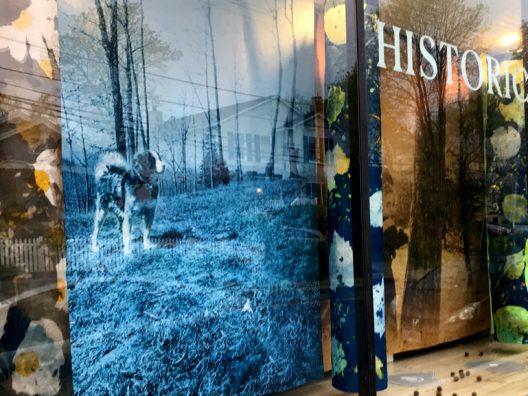 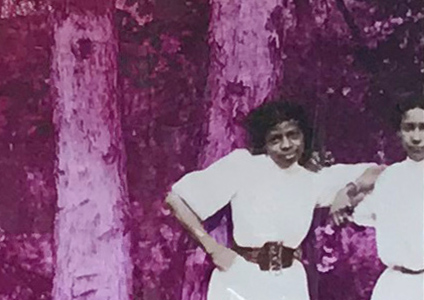 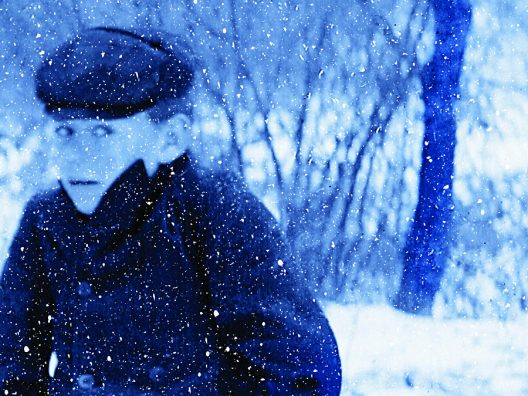 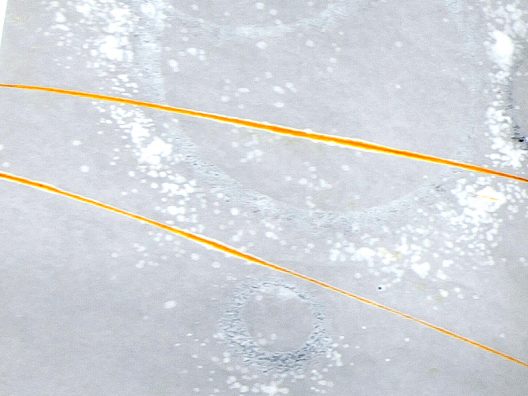